Burrito Bison Revenge is a sequel of the first Burrito Bison, awesome Friv game online! Fly as far as possible and smash through walls. Squish gummy bears to earn money. Upgrade your bison and the types of gummy bears that will appear. Some gummy bears will launch you higher and make you fly faster, if you land on them. Slam straight to the ground with your special slam move to gain some extra height. Smash gummies passing beneath you, this refills your slam ability and keeps you going! Try to complete all 120 missions in Burrito Bison Revenge game at Friv.cm! 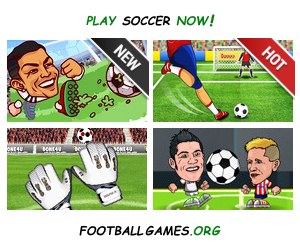 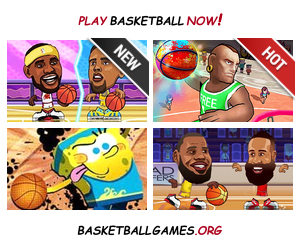